Will India now act against gay US diplomats?

With India threatening more actions against US diplomats until Washington renders an "unconditional apology" over the mistreatment of an Indian diplomatic official in New York, there is talk in official circles of invoking Section 377 of the IPC to book these diplomats and their partners under Indian laws, well informed sources confirmed to a news agency.

Officials said the Indian government has in its knowledge many such American diplomats who have declared they had same-sex relationships and have sought immunity and other diplomatic facilities for their partners.

"We know who they are and, if we want, we can take action against them under Indian laws," said one source with access to official thinking, not wishing to be named because of the delicate nature of the issue involved.

"But the fact remains that, under the law of the land, these are now illegal relationships and hence these people can be subject to criminal prosecution for which they do not enjoy diplomatic immunity," the source told a news agency.

Officials, especially those who have dealt closely with the US, said Washington only understands tough language and gave the example of how the US suddenly withdrew certain tax priviliges to Indian diplomats about 10 years ago. In retaliaton, India imposed service tax liabilities on the US embassy operations here.

When the US embassy petitioned the government against the tax, they were told it could only be done if the tax privileges to Indian diplomats were restored. The US subsequently restored those privileges and New Delhi followed suit.

The latest diplomatic fracas escalated after Devyani Khobragade, the deputy consul general in New York, was arrested, handcuffed and humiliatingly strip searched, under what the US police calls its "standard procedures" after she was found to violate visa regulations for her Indian househelp. 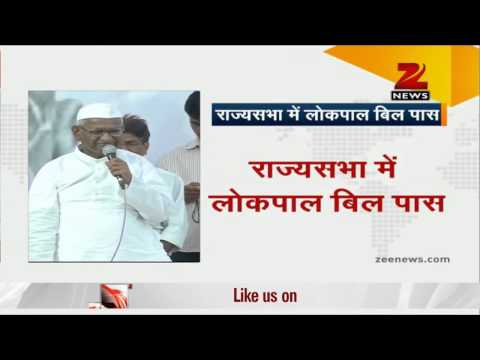 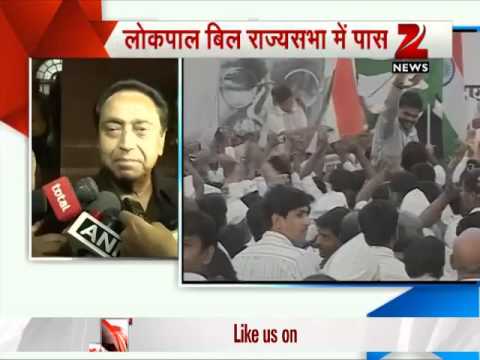 Passing of Lokpal Bill is a landmark step: PM 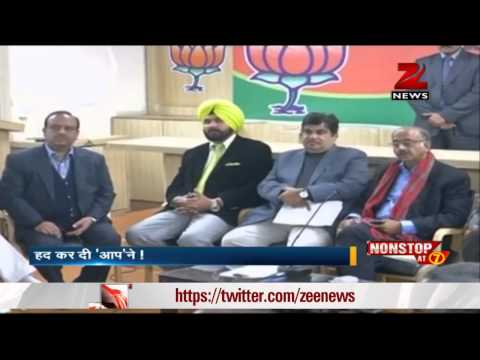 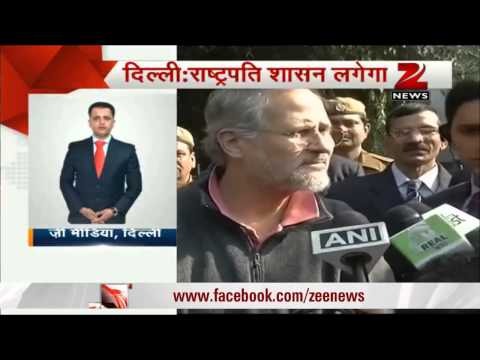 Most Popular in News

More from other sections

Australia beat England to win Test and regain the urn

Karan Johar to replace Kareena with Deepika as Hrithik’s heroine in ‘Shuddhi’?