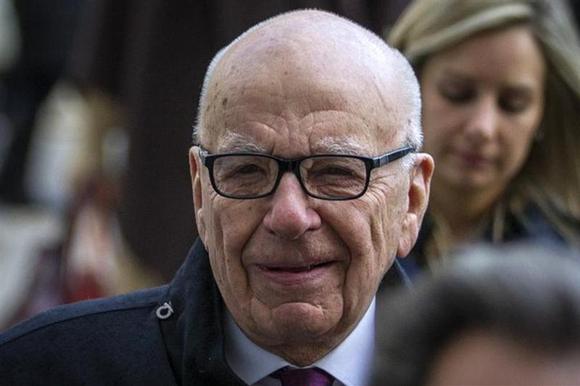 More than 814 million people — a number larger than the population of Europe — are eligible to vote in the world’s biggest democratic exercise.  Full Coverage

REUTERS - Media mogul Rupert Murdoch can envision his tabloid newspaper the New York Post as an all-digital publication in 10 years, he said during an interview with Fortune magazine published on Thursday.

Murdoch, the chairman of News Corp (NWSA.O) and 21st Century Fox (FOXA.O), acknowledged that the paper lost $40 million in 2012, hit by declines in advertising revenue.

"We're looking at various plans for the Post. We are working very hard on the digital edition," he said.

Murdoch gives the Wall Street Journal, which he purchased in 2007, at least 20 years before it goes all-digital.

It was Murdoch's first extensive interview since 2009. He has since divided his media empire, divorced his third wife, dealt with the fallout of the phone hacking scandal that roiled his British newspapers, and started to put in place a plan for succession that includes his two sons, James and Lachlan. (here)

When asked whether his daughter Elisabeth will get involved in the business again, he said, "It's more than possible. That's all I will say."

Murdoch discussed a range of topics, including News Corp's$600 million purchase of social networking site MySpace - "that was one of our great screwups of all time;" two or more "Avatar" film sequels; and his active tweeting ("My family are horrified that I'm on it.")

On DJX, the ambitious project that bundled its Dow Jones products to compete with Bloomberg LP and Thomson Reuters (TRI.TO) (TRI.N), Murdoch said the concept was correct but admitted it alienated customers, particularly those of news database Factiva.

Murdoch said that he could live with Democrat Hilary Clinton as the next president of the United States. He said Jeb Bush and Paul Ryan were potential Republican presidential candidates that he admires. 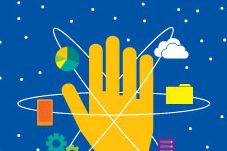 25 Cars With MPG's as Good as HybridsMPG-O-Matic
Monster

7 Signs You’re About to be FiredMonster
The Huffington Post

Millennials Are Drinking So Much Wine They're…The Huffington Post
Diet.st

11 Horrible Foods For Your BodyDiet.st
Comments (0)
This discussion is now closed. We welcome comments on our articles for a limited period after their publication.

10 Stocks to Hold Forever
Buy them, forget about them,
and never sell them.
www.streetauthority.com

Gold Forecast 2014
Gold Price Forecast: Where We
Are and Where We Are Going.
investmentu.com/Gold 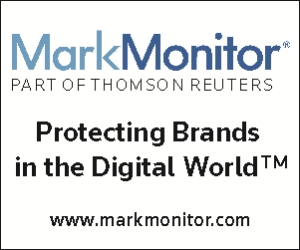 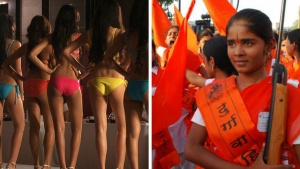 Nisha Pahuja‘s film “The World Before Her” juxtaposes two training camps - one for the Durga Vahini (army of Durga), the women’s unit of the right-wing Vishva Hindu Parishad (World Hindu Council), and the other for the Miss India beauty pageant. Pahuja wanted to make a film that would explore a common theme in two worlds that at first look like they are opposites.  Full Article

Get the latest news on the go. Visit Reuters India on your mobile device.  Full Coverage Behind the scenes at a McDonald’s

Isabel M from Toronto asked Why does your food look different in the advertising than what...