Wrigleyville may be known for having rowdy, rambunctious crowds. but it couldn't hold a candle to Boystown last night.

2:18AM
A 3-on-1 fight was reported at Newport and Clark. The group of brawlers was last seen in the 900 block of Newport, fighting its way toward Halsted.

2:25AM
Security at the Wrigleyville Taco Bell, 1111 W. Addison, detained a suspect who tried to pass a counterfeit bill. Resolution unknown.

2:30AM
There were some scary moments for a man, his wife, and their daughter in the 600 block of W. Melrose. Their initial call to 911 at 2:30AM reported a suspicious person at their side door. Five minutes later, another call came in and the matter was escalated to a burglary in progress. At 2:37AM, 911 reported people screaming for help at that location because an intruder had gained entry to the home. Police arrived within seconds of the intrusion call and back-up officers were called.

3:17AM
A battery in progress was reported at 3420 N. Halsted, just north of Roscoe. A separate caller reported a fight in progress across the street at 3411 N. Halsted. The group dispersed when officers arrived. 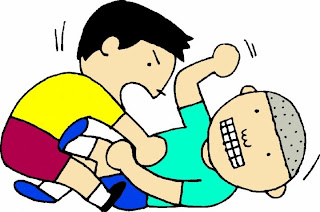 3:38AM
Neighborhood Watch volunteers called in a battery in progress with "25 people fighting in the street" at Halsted and Cornelia, near the Taco & Burrito Palace. Arriving officers reported "a lot of people over here. We're gonna clear them out." The matter was resolved at 3:51AM.


5:08AM
Two incidents were reported simultaneously along Belmont between Halsted and Clark.

First, callers reported seeing a man being beaten up outside of Spin nightclub. It appears that no arrest was made, however officers handling this call did run a record check on an individual who lives in the far South Side's West Pullman neighborhood.

At the same time, other callers reported a large group of people damaging a red car on the street near Clark and Belmont. An officer on scene reported the presence of a "pretty big group." One person was taken into custody for reckless conduct. Case #HW441218. 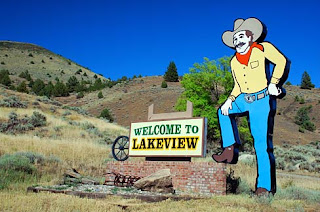 Officers made contact with a gentleman identified as JC in the area of Belmont and Sheffield at 5:45 this morning. Mr. C has a clear current record, so he was allowed to go on his way.

According to Chicago Police records, Mr. C has a history of gang crime activity with the Black Disciples street gang.

According to county records, Mr. C was paroled on June 20, 2013, after serving a 5 year sentence for aggravated battery causing great bodily harm. Other career highlights:

Welcome to to the neighborhood, Mr. Crowder! You'll fit right in.

Email ThisBlogThis!Share to TwitterShare to Facebook
Labels: people in the neighborhood 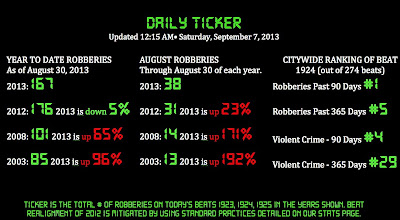 The city released details of one robbery today

THE L WORD: Loitering + Other Tidbits From A Reader

From our comments section today:


The police cannot enforce any loitering on the public sidewalk. 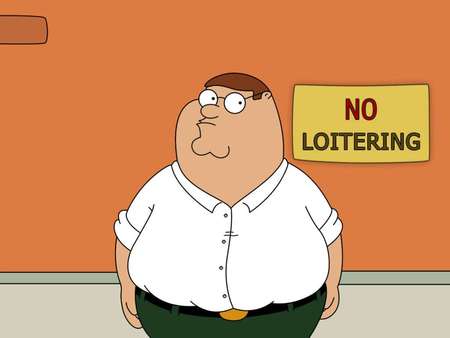 If the offenders block the front entry to a business, the agent for the business can sign complaints for a disorderly conduct.

Disorderly Conduct 8-4-010 (f) remains in the public way in a manner that blocks access to a commercial establishment, after being asked to clear the entrance by the person in charge of such establishment

If these criminals sit on the front steps of a business(bar) and don't leave, the owners/bouncers/managers can sign complaints for trespassing. It's only a misdemeanor and the offender will probably by released in 6-8 hrs but if this happens again and again, they will get the message. The police alone cannot lock them up, they need a victim so sign complaints. Make sure to make it abundantly clear that you want to sign complaints.

If one of these thugs bumps you on the sidewalk, sign complaints for battery. You don't have to be injured. There are two different kinds of battery. one for physical contact, and one for injuries.

These thugs don't visit the bars/stores. They run back to Center to hide, and then when the police approach them, they claim they are being picked for cross dressing or sexual orientation. I personally witnessed an "advocate" outside the center the other day telling three individuals that the police are picking on them by arresting them (for actual crimes). The so called advocate then told them how to "beat their case" by making a complaint against the arresting officer.

A battery in the 3300 block of N. Halsted? It seems like we reported something like that just yesterday. Maybe that's because we did.

Unlike yesterday's story, we're pleased to report that this morning's offender was taken into custody. 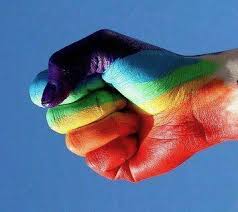 The incident was reported to 911 a 2 o'clock this morning by a man and his friend who were battered on the sidewalk at 3342 N. Halsted Street, just north of Town Hall Pub.

According to the victim, the offender was in a group of four male blacks, one of whom had dreads and wore a black shirt and tan shorts.

The offender and his three companions were kind enough to stay in the immediate area, which gave officers the opportunity to investigate and make an arrest.

Police made contact with the group a half-block away on the corner of Halsted and Buckingham.

SAY "CHEESE": People In The Neighborhood 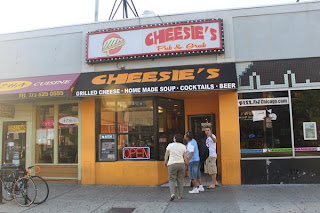 3:10PM Thursday, September 5
A 911 caller reported that the aforementioned one-armed homeless man was refusing to leave the parking lot behind 958 W. Belmont. The man was not cooperative this time and officers took him into custody for trespassing. Case #HW438879.

10:54PM Thursday, September 5
Cheesie's Pub & Grill called 911 because a one-armed man who is not allowed on the premises had returned. The gentleman involved in these matters is described as a male black who goes by the name "Babalu."

4:50AM Friday, September 6
In matter involving a different man , officers made contact with "PD" near Belmont and Wilton. A records check indicates that California has a full extradition warrant out on PD for a drug charge. PD was taken into custody while officers sort through the warrant matter. 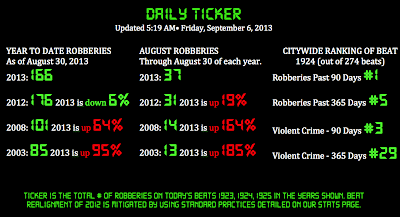 Information about one robbery was released by the city today:

Two men are being sought for beating a victim on the street near Sidetrack bar, 3349 N. Halsted, at 10:40 last night.

Officers engaged at least one of the men in a foot pursuit eastbound on Buckingham from Halsted, but the offender was lost at Broadway.

The victim was transported to Illinois Masonic Medical Center via ambulance as a precautionary move for what appeared to be minor injuries, according to an officer.

The two suspects are described as:

The battery is recorded in Chicago Police Department case #HW438053. 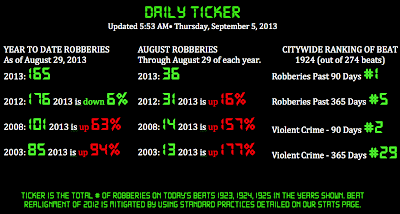