Grocery delivery startup Instacart raises $220M at a $2B valuation Instacart, the growcery delivery startup led by CEO Apoorva Mehta, has reportedly hit a valuation of $2 billion in a new round of funding.

Grocery delivery startup Instacart is the latest to score a unicorn valuation, reportedly raising $220 million at a $2 billion valuation.

Re/code cited unnamed sources for the size of the round and valuation after the San Francisco company led by CEO Apoorva Mehta disclosed in a regulatory filing that it had raised a fresh $210 million.

This comes just six months after Instacart raised $44 million at a valuation of about $400 million in a round led by Andreessen Horowitz. It has now raised a total of about $275 million since it started in 2012 and its other investors include Sequoia Capital, Khosla Ventures, Canaan Partners, Y Combinator President Sam Altman and Box CEO Aaron Levie.

Re/code and others reported several weeks ago that Instacart was raising a big round led by Kleiner Perkins Caufield & Byers.

Mehta recently told the New York Times that his company's revenue has grown tenfold in the past year and will top $100 million in 2014. He also said it will expand beyond just delivering groceries in the coming year.

Mehta says his company and other delivery startups are succeeding despite Amazon's apparent stranglehold on online retail by teaming up with retailers rather than trying to compete with them and by being faster than its giant competitor.

"We're the retailer's best friend," he told The Times.

The Wall Street Journal reports that there have now been more than 40 startups that raised money worldwide at a valuation of $1 billion or more, double the number at the start of the year. Adjusted for inflation, there are now 70 of these so-called $1 billion unicorns, about twice as many as there were at the top of the tech bubble in 1999 and 2000.

Instacart's latest funding ranks as the 15th biggest of the year, breaking into a top 20 ranking of U.S. startup investments published over the weekend by CB Insights.

Cromwell Schubarth is the Senior Technology Reporter at the Silicon Valley Business Journal. 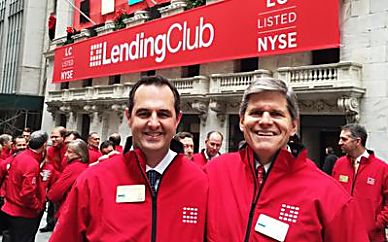 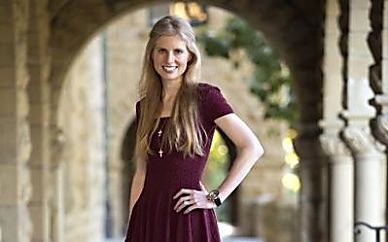 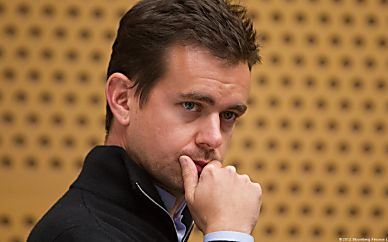 Square CEO Jack Dorsey raises $150 million at a $6 billion valuation, the New York Times reports
From Around The WebFrom The Web
Dassault Systèmes 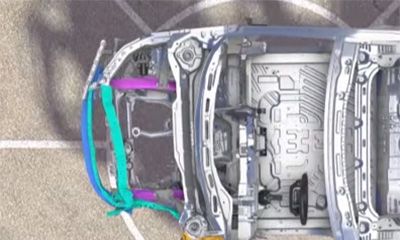 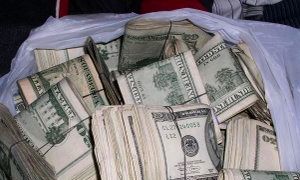 Want to Make Your Bank Mad? Try This Mortgage TrickBills.com Learn more about our mobile apps »

People on the Move

The material on this site may not be reproduced, distributed, transmitted, cached or otherwise used, except with the prior written permission of American City Business Journals.